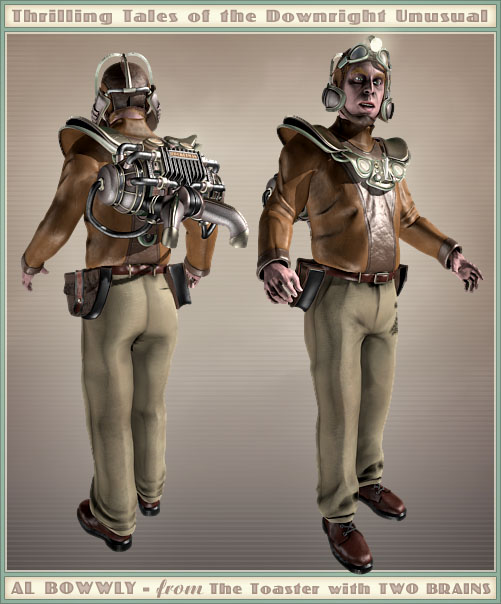 Jolly good! At least you’ve still got a fairly wide range of dance band names to choose from. 😉

One of these days I’m going to have to do more research into sidemen, though :).