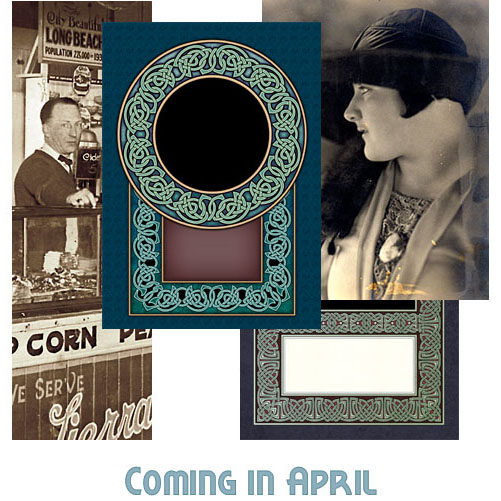 Pirate Penguins of Patagonia was a game proposal that I put together twice: once – as a simple treatment – around 1995, and again in 2001. That second time I made a demo, a trailer, a soundtrack CD, and a printed proposal.

I’m going to tell you its story, and then you can download a PDF of the proposal so you can see it for yourself.

Of Vulcanis is a sort of Dunsanian short story I wrote (probably) in 1978. There was once a title illustration, but that’s lost: you can read the story here. though.

This one holds up surprisingly well.

Stalking Made Me Who I Am recalls an episode from my family history that might be illegal now, but I can’t regret that. Without a little stalking I would never have been born.

So, as usual, $15 patrons will see something every week while the rest will see one, two, or three updates. I hope you enjoy them!

This entry was posted on Wednesday, April 3rd, 2019
and was filed under Works in Progress
There have been no responses »