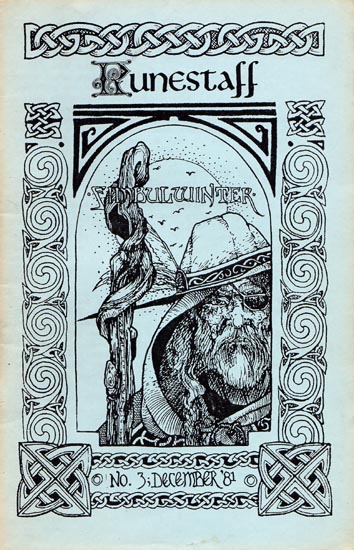 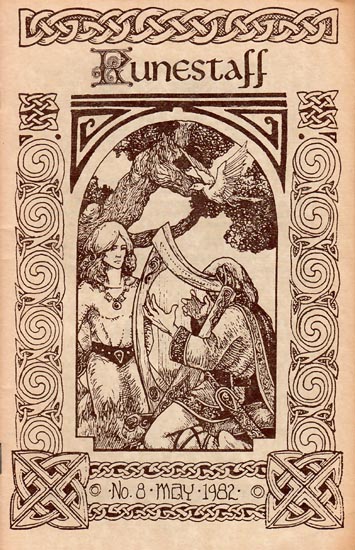 One difference between these covers and the cover drawings I posted yesterday is that these have been pasted into the Runestaff border. We used the same cover border for as long as I worked on the magazine and for at least two issues after my time. Those two are the latest I have, so I don’t know how much longer the border endured.

Paste-ups, for those too young to remember, are what we made when we laid out documents in those high and far-off times. 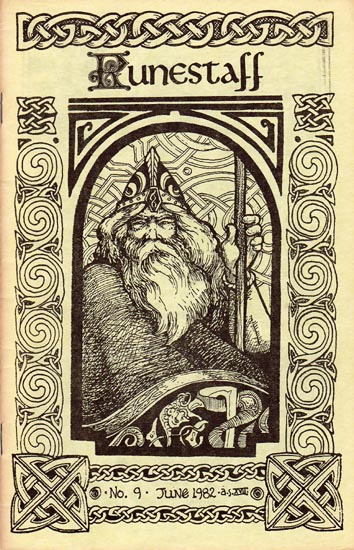 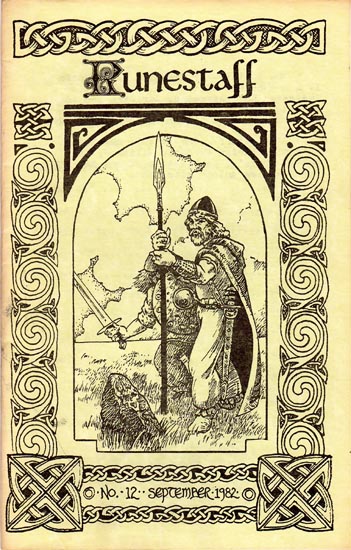 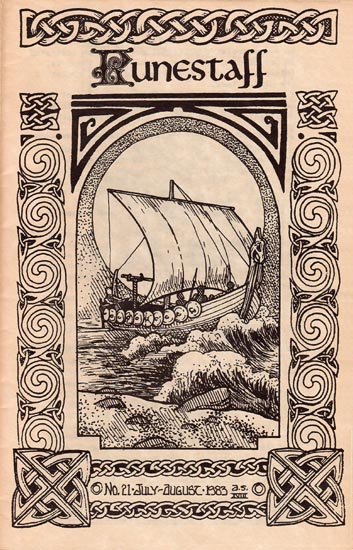 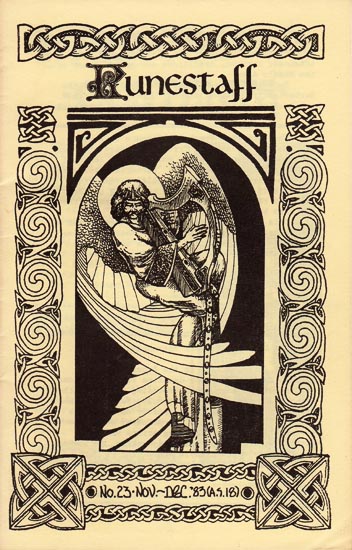 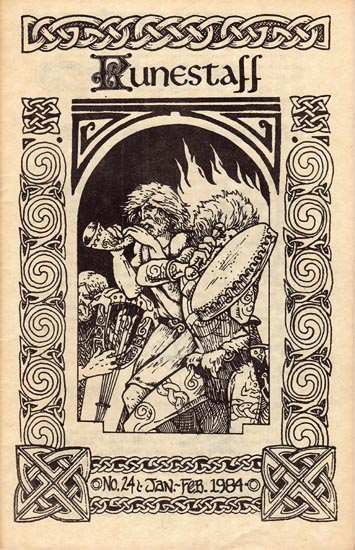 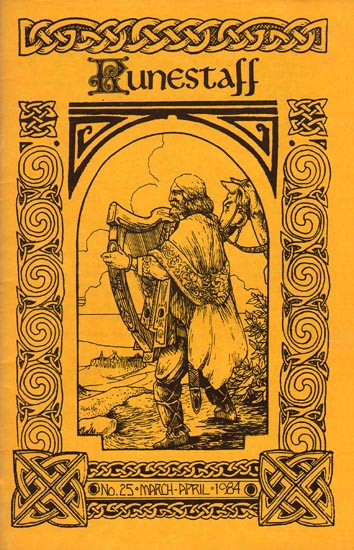 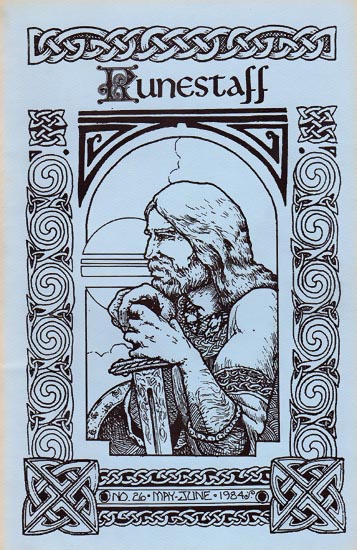 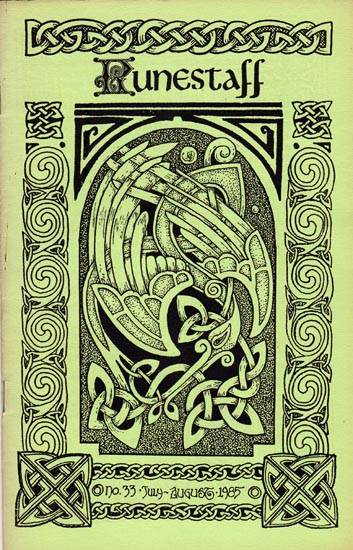