Thrilling Tales of the Downright Unusual: Progress, and a Trailer in the Works 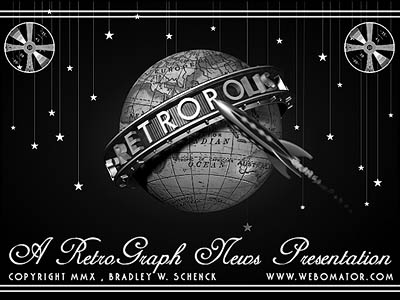 I’m in that last (ish) long haul here, and so I’m quiet; but I’ve got just four more illustrations to go for Trapped in the Tower of the Brain Thieves. One or two are challenging ones, but heck… I’ll take what I can get in the not quite instant gratification area.

I’m actually going slower than I might because I’m splitting my time between these and an animated trailer for the Thrilling Tales web site. It’s weirdly relaxing to switch from working hard on one thing to working equally hard on something different. I can’t explain why that is, but like I said, I’ll take what I can get. 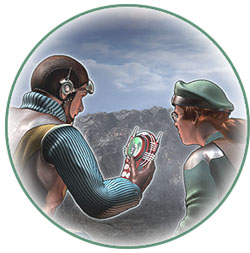 It’s been quite awhile since I dusted off Premiere and put together a piece of video with it (and why do we still call it video?) My old version of Premiere won’t install on my main computer (16 bit installers: gotta love ’em) and on my second one it looked at the memory available – which was way more than its programmers had believed possible, I guess – and ran screaming into the other room. So I had to remove memory to make it work. Go figure.

But anyway, that’s working, I have some neat period music for the soundtrack from the public domain Prelinger archive, and that, like the story, is slowly coming together. Prrrrrrrrogress!

This entry was posted on Thursday, February 25th, 2010
and was filed under Thrilling Tales of the Downright Unusual, Works in Progress
There have been no responses »