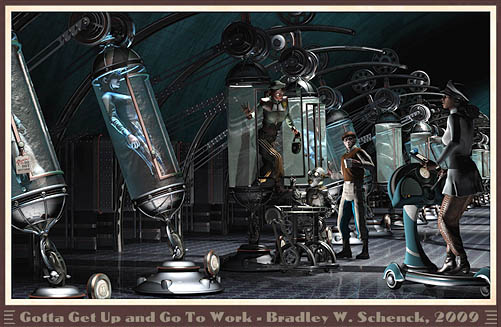 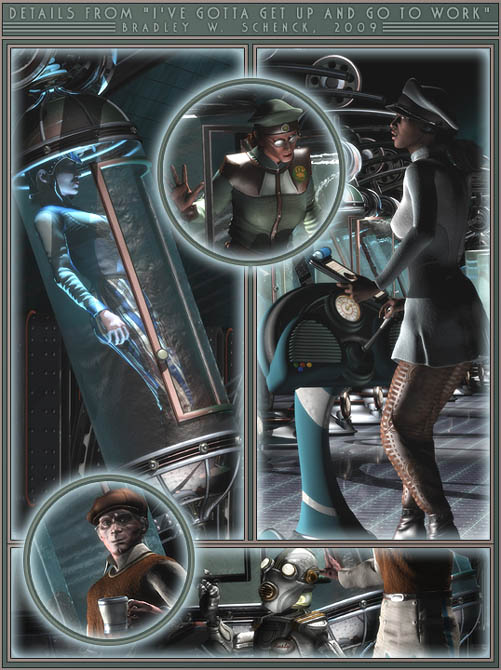 5 responses to “In Which I Explore the Phenomenon of Women in Tubes”
Mac Tonnies says:

You have done the meme a profound service.

Took this meme to video form..

Your collection of tube people is both amazing and disturbing!

I’m disappointed in the way mine shows here, scaled so far down; it’s way cooler on my page at Deviant Art. I’m probably going to have to try out a pop up script to show off the landscape format images.

Damn, now I really want my own tube to hang out in….

You may never have placed a woman in a tube, but that makes you no less of a man.
Nice work on the post.